A Night to Remember: La Orquesta Aragón in Seattle for the First Time.

Yes, last night was a night to remember. The legendary Orquesta Aragón came to Seattle for the first time and I was there!

The Orquesta Aragón was founded in 1939 by Orestes Aragón Centero in Cienfuegos, Cuba. This year they are celebrating their 71st anniversary and because of that, they decided to include Seattle in their tour.

They are one of the best, if not the best charanga in Cuba. What is a charanga, you may ask? A charanga, in Cuba, is a traditional ensemble that plays traditional Cuban music. A "traditional charanga" is formed by piano, bass, güiro, timbal, congas, violins, flute and singers.

Although I could not record any video or audio of their performance, I did take some pictures. 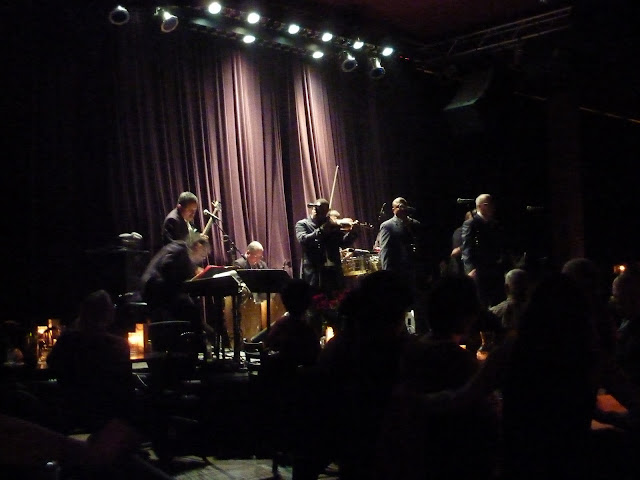 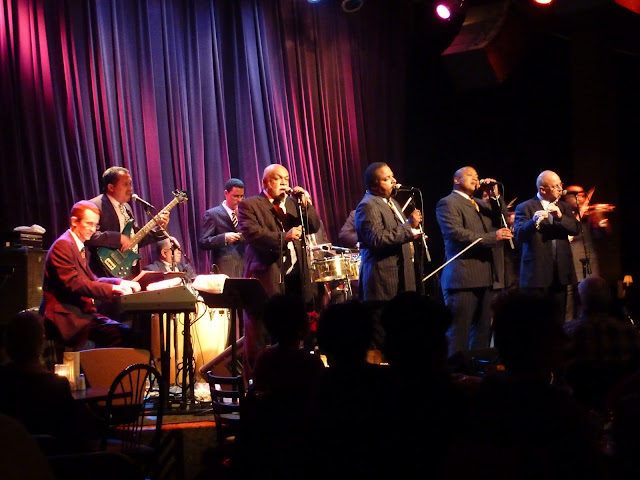 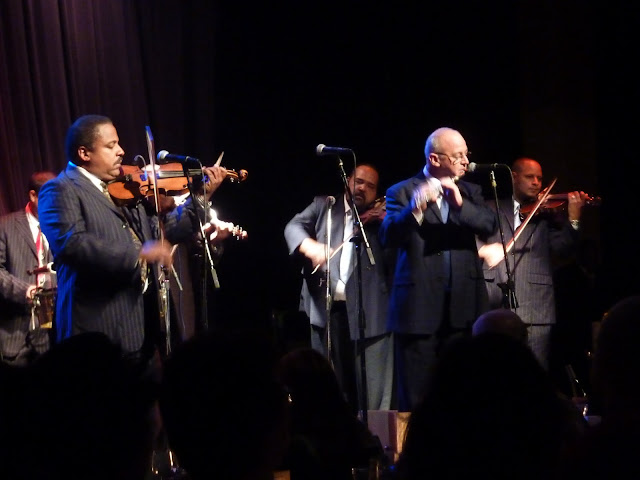 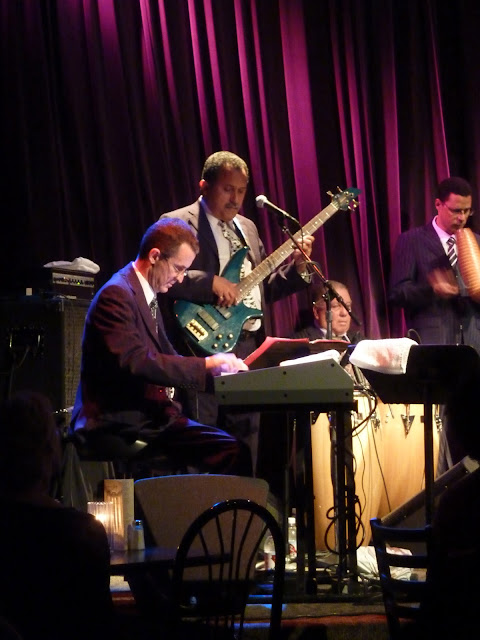 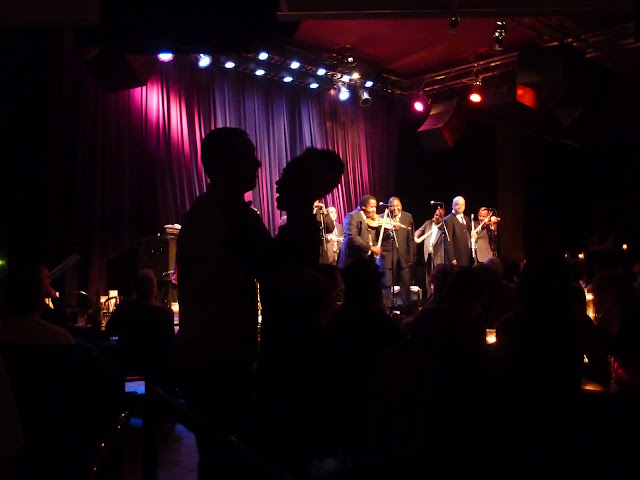 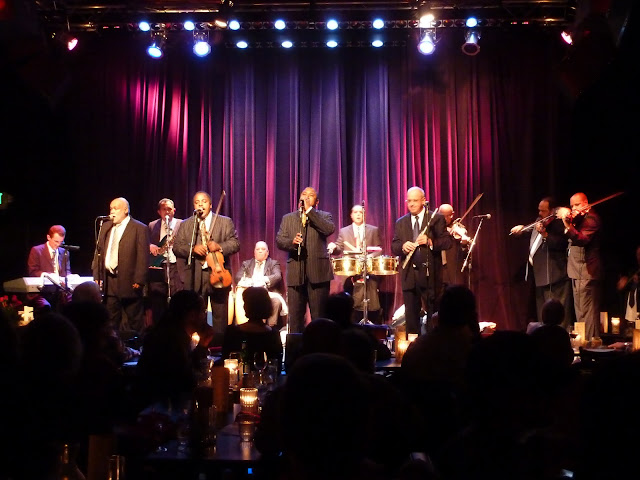 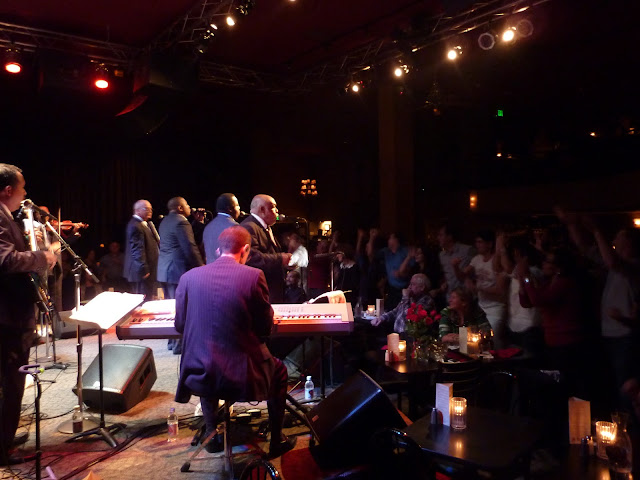 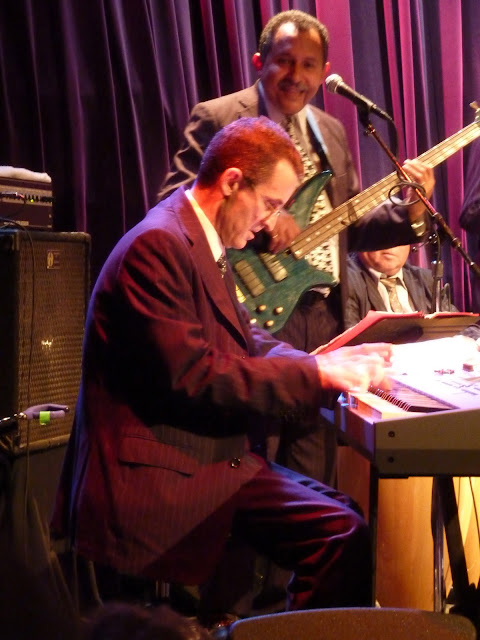 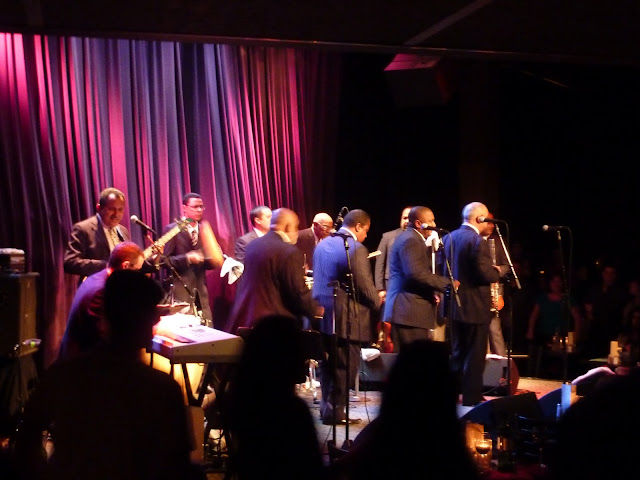 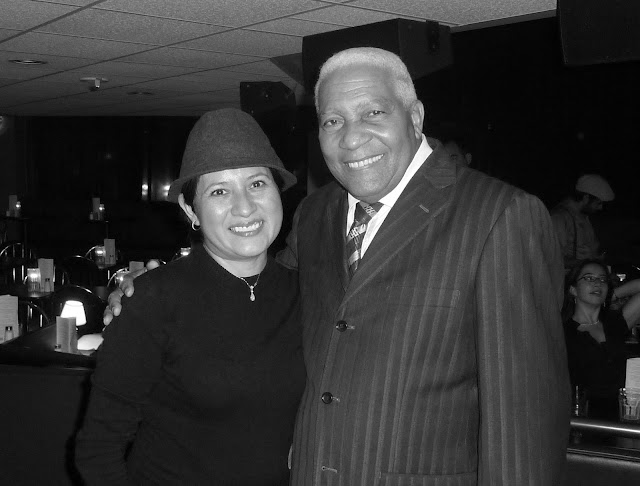 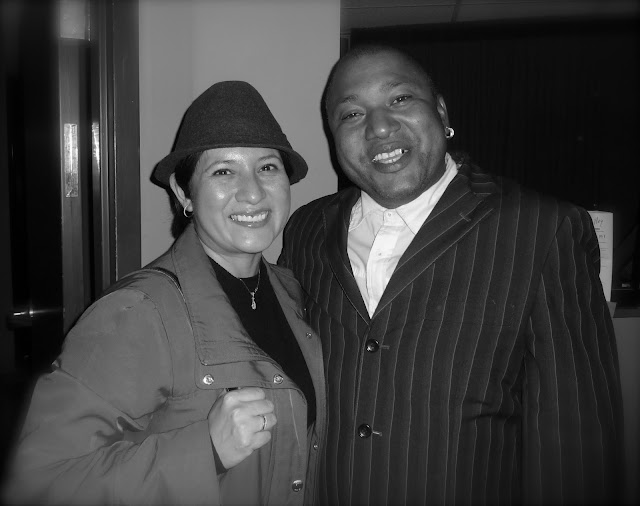